View the entire collection of Second foal and embryo auction 2021 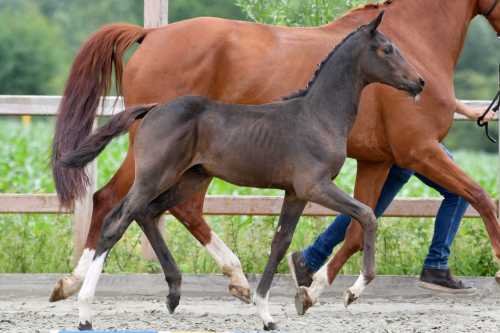 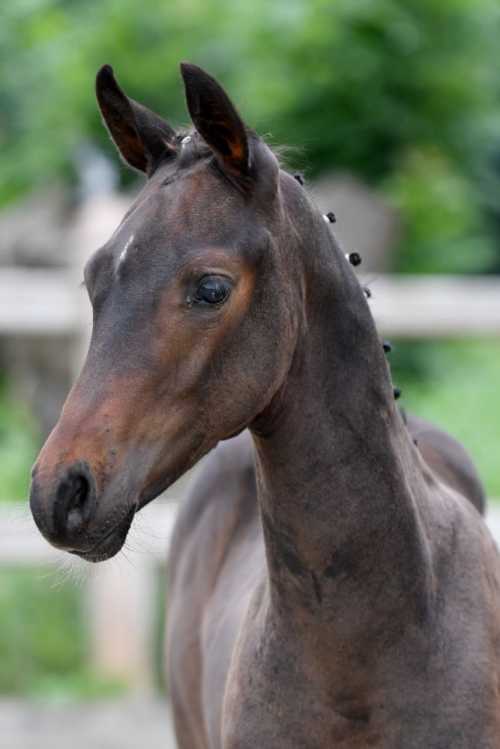 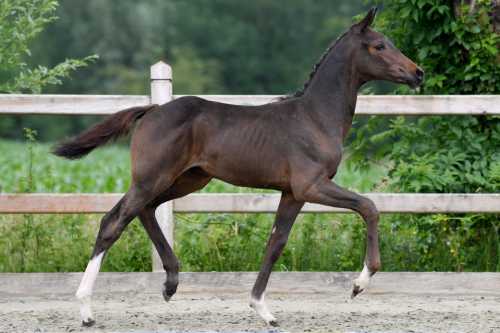 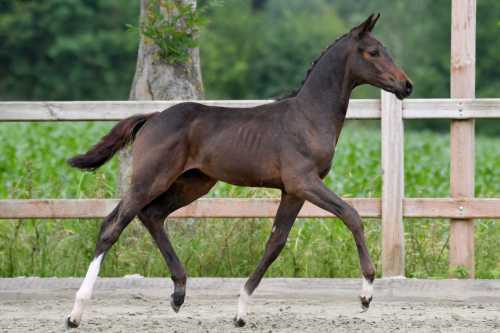 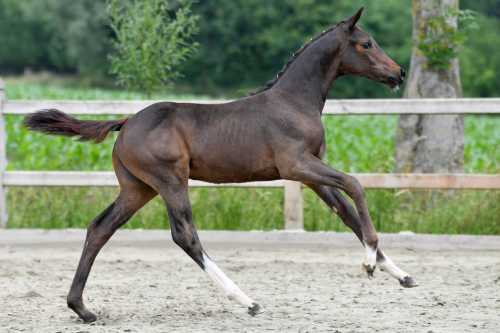 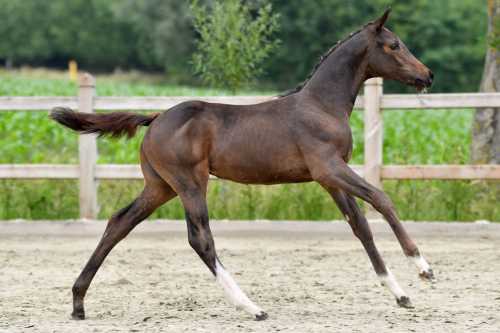 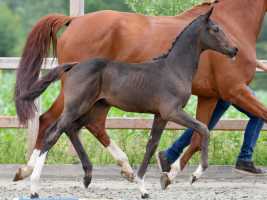 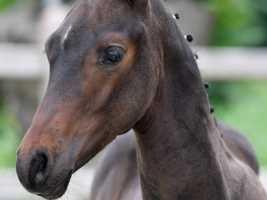 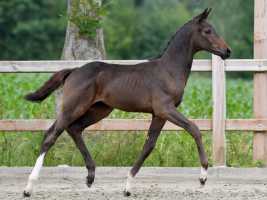 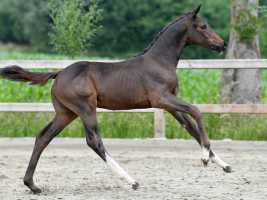 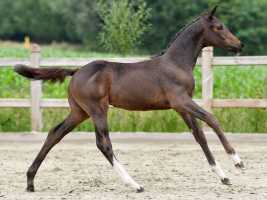 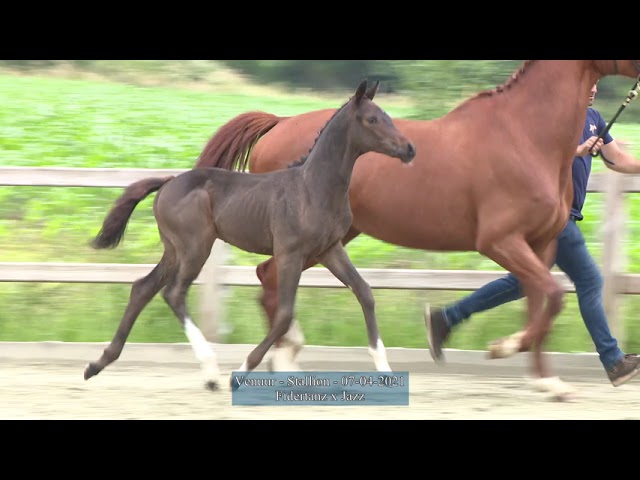 Venuur is a very typical son of the stallion Fidertanz.

This Fidertanz is holder of a strong record concerning his offspring. He has developed into one of the leading stallions in Germany and is consistently ranked in the highest legions of the dressage rankings based on the performance of his offspring. The popular champions Flanagan, Feedback, Foundation, and Franziskus are not only successful at Grand Prix level, but also produce very high-quality offspring that are eagerly awaited at inspections and aptitude tests. Fürst Fohlenhof won the Bundeschampionat and Flamboyant OLD won the Nürnberg Bokal with Isabelle Werth. At the Oldenburg Landeschampionat, the 3 winners were offspring of Fidertanz, including the approved Fiderbach. Fifty-Fifty emerged as the winner at the national mare test.

The dam of this Venuur is the strongly moving Elite mare Field Rush. This mare is a product of the successful combination of KWPN-features Jazz and Rousseau. During the IBOP ability test she was praised for her self-carriage, balance, attitude, talent and trot, for which she scored 8’s. At the central mare inspection she received the provisional keur predicate and was selected for the national mare inspection in Ermelo, where she finished 6th. Because of her performance in the dressage ring at the Heavy level, she obtained, just like her mother Wildroos and grandmother Ricolien, the Elite predicate.

With these genes, Venuur is undoubtedly a promise for the highest dressage sport with lots of balance and self-carriage.