Straight from the dam line from Dreamcatcher , Servero BD and much more 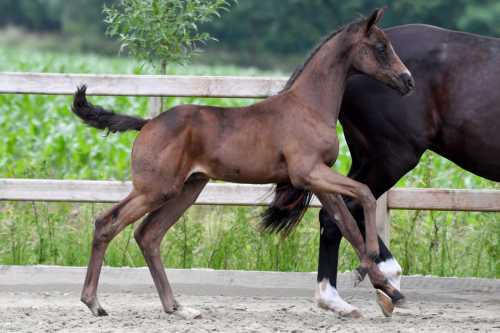 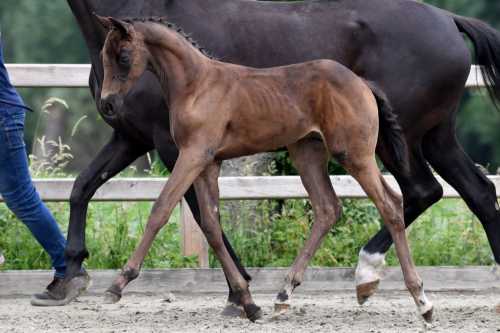 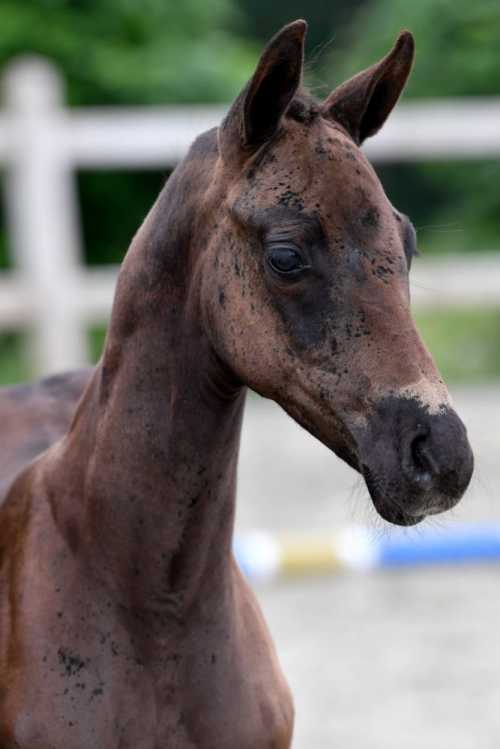 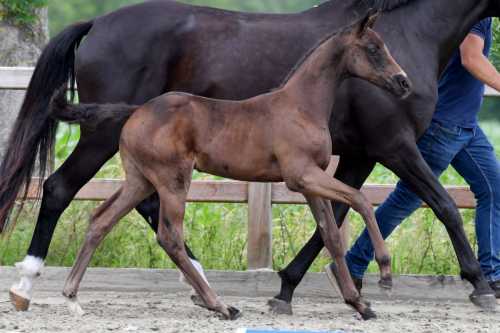 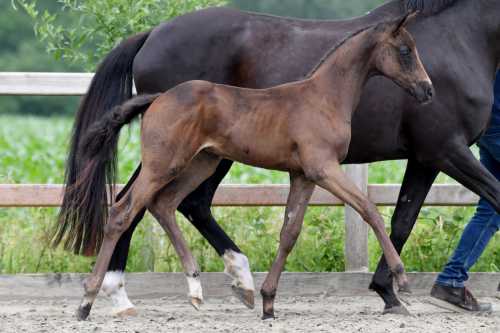 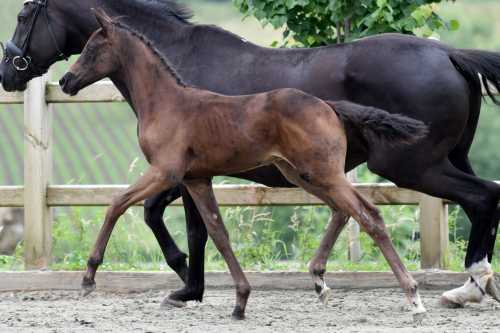 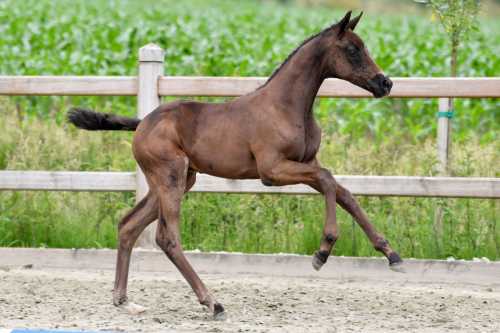 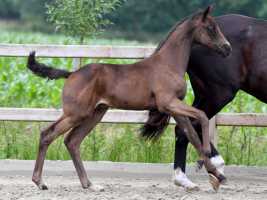 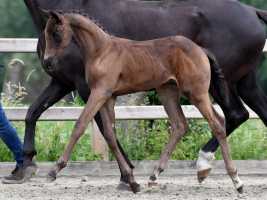 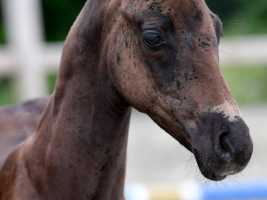 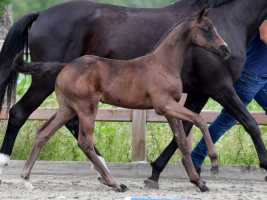 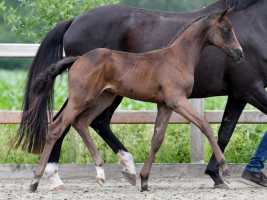 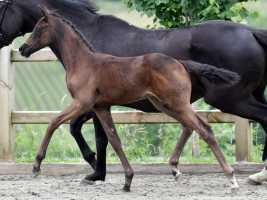 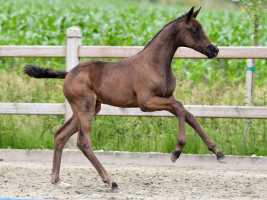 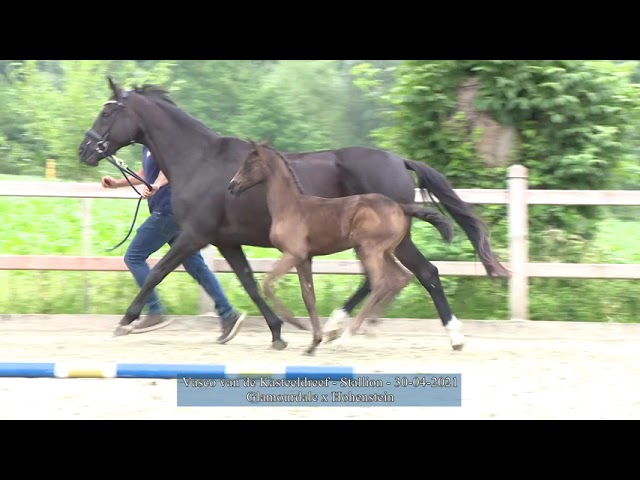 Vasco is a fantastic colt with particularly good self carriage, balance and expression. He has an extreme talent for collection and lengthening of the frame. His sire is world champion Glamourdale, who has made a perfect career under Charlotte Fry. He was champion of the stallion selection, won the World Championship for Young Horses as a 7-yr-old and has meanwhile seamlessly joined the international dressage top with a place on the Long List for the Olympic Games in Tokyo.

As a sire, Glamourdale has everything. Besides his looks and excellent work attitude, he has a great walk, an uphill trot and an impressive canter, which he also passes on to his foals.

Dam Lady Rose is a generous Oldenburg premium mare. She inherited the energetic hind quarters that produce well-carried, active movements from her sire, Hohenstein. The son of the legendary Caprimond was Trakhener stallion of the year in 2002, was successful in the Small Tour and produced more than one hundred Staatpramienstuten and 30 approved sons, such as Harvard, Hochadel, Hohenstaufen, His Higness and Münchhausen, thus leaving his mark on German breeding. With Fie Skarsoe, Münchhausen was part of the Danish team, which took the bronze team medal at the 2005 European Championships. In the FN alone, 55 of his offspring are already registered as S-class horses.

Lady Rose's dam line is one with a golden edge. Her dam is not only a half-sister of the Grand Prix stallion Dreamcatcher, who is licensed by the KWPN, NRPS and OLD, Rubin Noir (ZZ-heavy), but also, among others, of stallion dams Sanrubina (Hauptstutbuch) and Lady Devinja (Elite) and Elite Staatspremie mare Lady's Nice. Taken together, these stand at the foundation of a string of approved stallions: Reserve sire Franklin's Love PS, Touch of Love, Decamerone 5, Furst of Love, Jazzmate, Froschkönig, Sansibar AK (out of elite state premium Lady's Flavia) Fürst Wilhelm, Fendi, Ampero, and Hot Story as well as the Light Tour horses Severo BD, Figaro de Hus, Duty Free 21 and Best Friends.

Vasco is undoubtedly a promise for the sport, but also interestingly bred. In other words: a future breeding stallion.